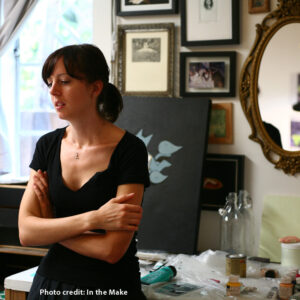 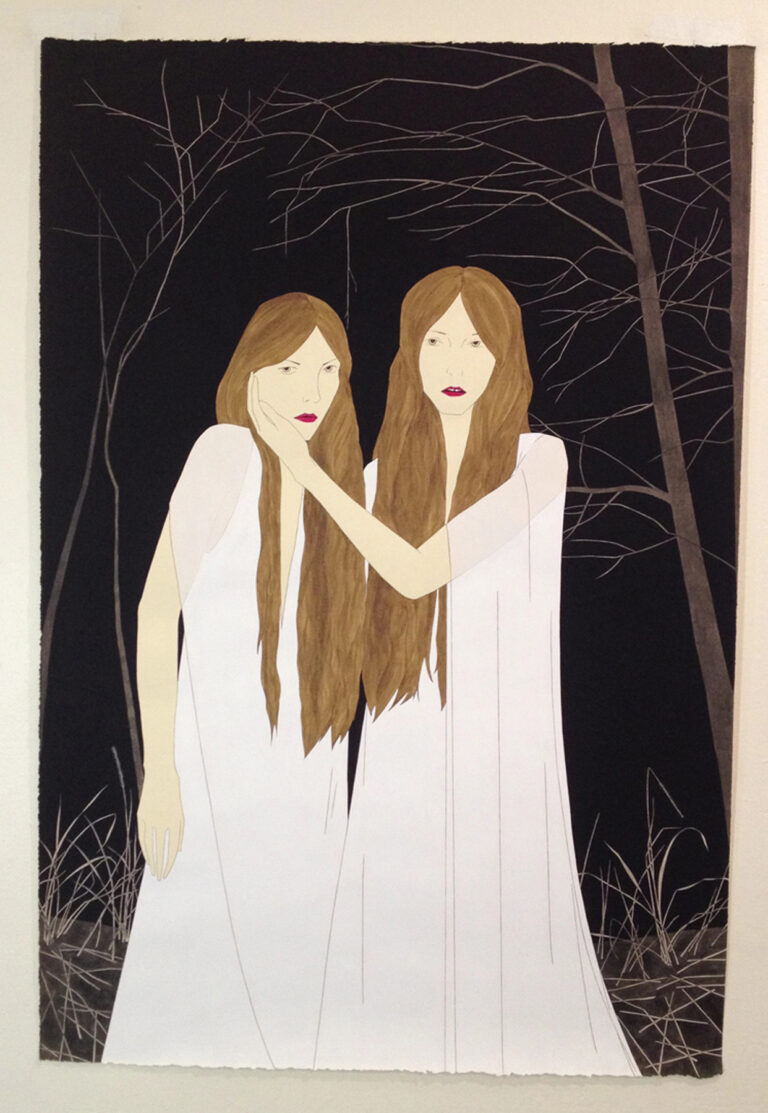 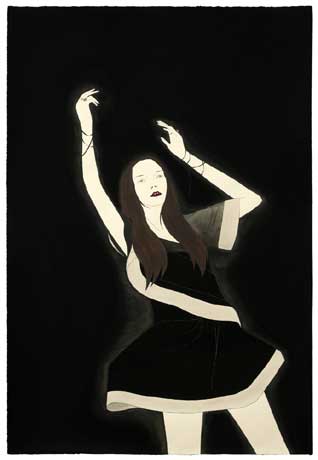 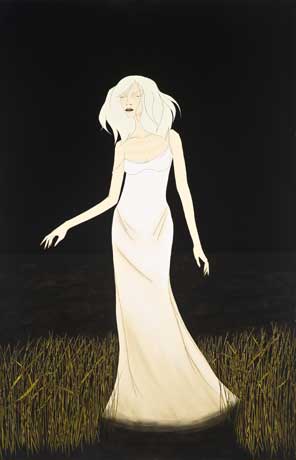 Drawing from 19th century gothic fiction, as well as horror movies and fairy tales, I am interested in building a fictional narrative with connections to history as well as to the present- a carefully constructed collapse of historical time capable of revealing what is common between past and present, as well as what is unique to our particular historical moment. I am interested in the cyclical nature of history as opposed to ideas of linear progress, especially how this relates to past and current ideas of personal and national identity through the prescription of rigid social roles and simplistic cultural narratives.

I am building this story as if I am illustrating a novel that doesn’t exist. If it did, it would probably be a lot like Wuthering Heights, Jane Eyre, or Bleak House- novels which use the popular conventions of fiction in order to seduce you into a story which ultimately functions as social commentary. I would like to highjack the ideological function of fiction- appropriating the character types and narrative conventions in order to construct a story capable of challenging the simplistic cultural narratives of our own time in order to reveal a much darker and more complicated story.

Marci Washington grew up in the Bay Area and received her BFA and MFA from the California College of the Arts in San Francisco, CA. She has been the recipient of awards from both the Anderson Ranch Foundation and the San Francisco Foundation and has been awarded residencies at Yaddo and AS220. Her work has been shown nationally as well as in the UK and Japan, and a monograph of her work was published by Gingko Press in 2014.

To leave a comment for the gallery, fill out the forms below.