John Waters is an American artist best known for his satirical and raunchy movies. Also a visual artist, Waters’ photography, sculpture, and installations pieces humorously recontextualize art and popular culture. Born on April 22, 1946 in Baltimore, MD, Waters briefly attended NYU for film but was kicked out for what he claims was the “first ever marijuana scandal on a university campus.” Waters then returned to Baltimore in 1966 where he began collaborating on films with his longtime friend and muse Glenn Milstead, also known as Divine. 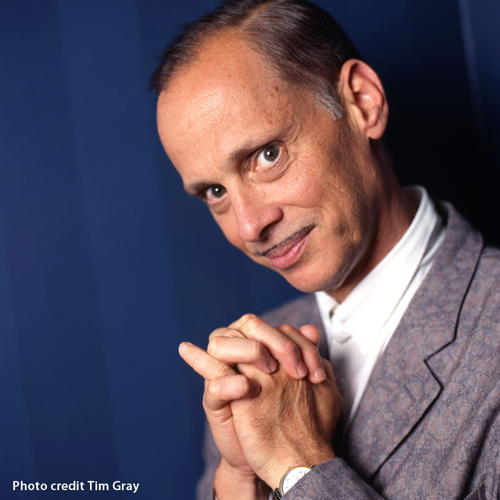 John Waters on the art of shocking audiences, PBS, 2018 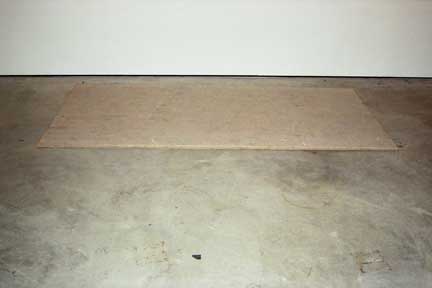 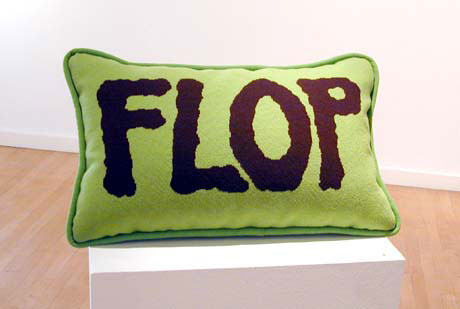 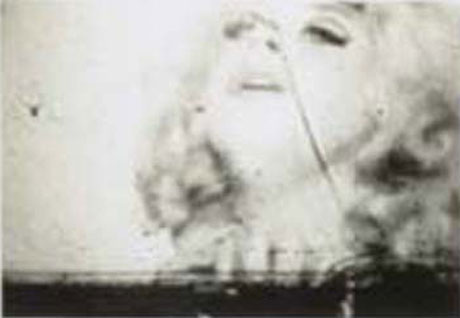 We are currently open by appointment only.

We are currently open by appointment only

To leave a comment for the gallery, fill out the forms below.