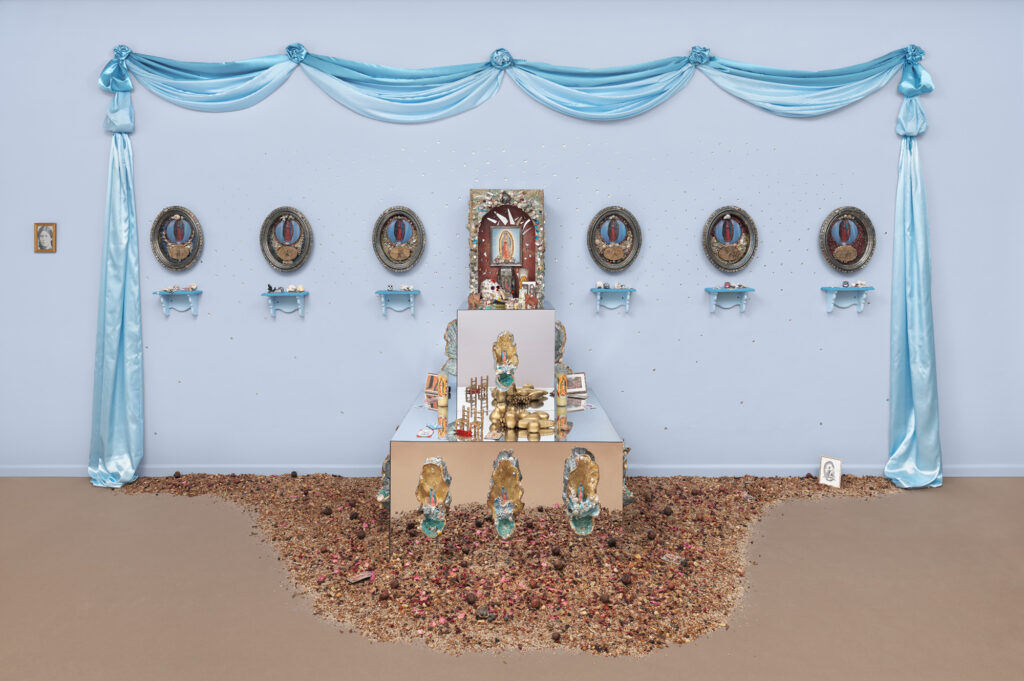 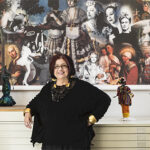 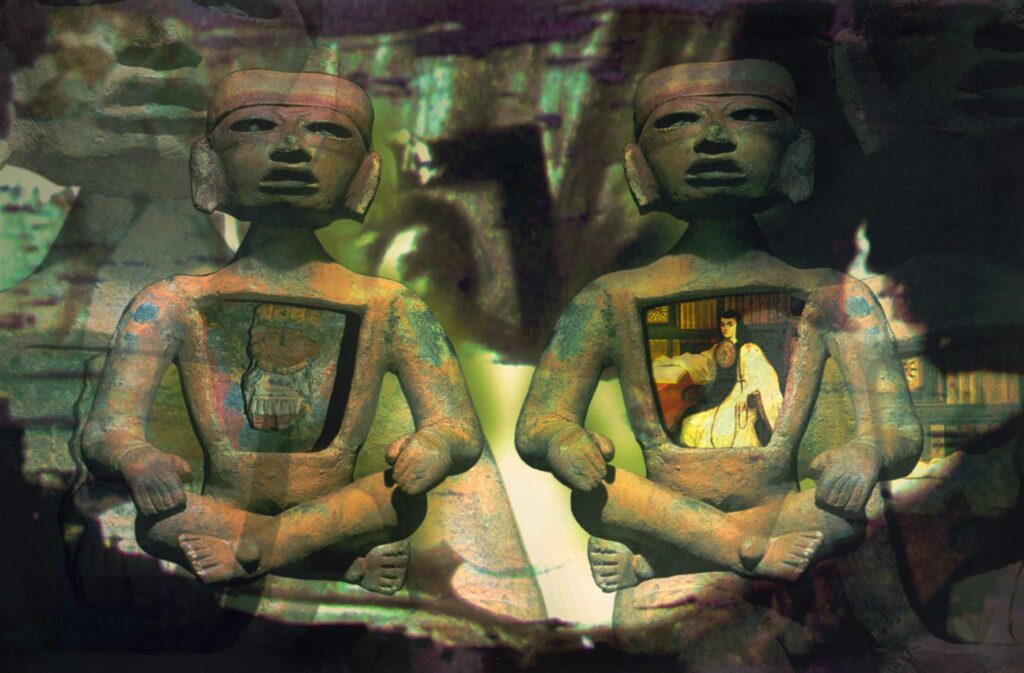 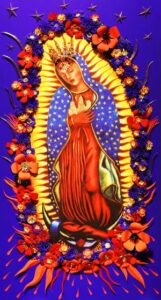 GUADALUPE, Queen of the Water, Mother of the Land of the Dead (Chapter # 1) 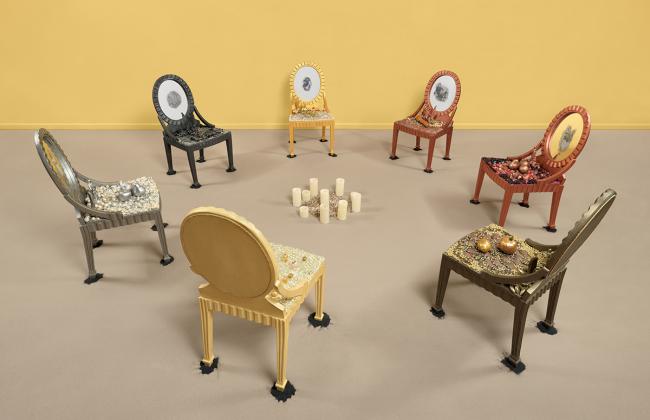 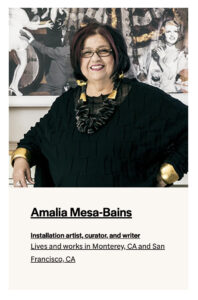 My work reflects my ongoing interests in land, spirituality and memory, inspired by my own cultural values of the spiritual and the sacred connected to ancient beliefs and indigenous practices revered in the early Chicano/a Movement. My search for the spiritual has been both a personal practice and an artistic form born out of traditional spirituality concerned with home altars, ofrendas for the dead, and vernacular forms such as the capilla yard shrines and descansos, a roadside memorial that is a resting place that marks the site of a death. In the passing years my interests has spread to gardens, libraries, laboratories, and “cabinets of curiosity” as forms of artistic intervention and community knowledge. The themes associated with land and nature have often been expressions of my concern with Mesoamerican origins, colonial resistance, and contemporary issues of social justice and rights, as well as the personal memories of an agricultural life in the Santa Clara and San Joaquin valleys.

Landscape often reveals our histories and our conflicts, and nature, too, bears the signs of our abuse. The land stands as a witness to our struggles for space and rights. As a scholar, spatial theorists such as Edward Soja, Michel Dear, Jennifer Wolch and Henry Lefebvre have influenced much of my artwork. Their writings reveal that all space is at all times simultaneously social, physical, and geographic, and that no space is empty when we reach it; the memories of those who walked before us are there. This sense of geographic memory is especially critical to those displaced communities whose roots in the continent predate Anglo intervention. Those of us of Mexican descent know that space can be inclusive or exclusive and that the construction of space is ongoing as a social, spiritual, political, and economic practice.

To understand art that is inspired by sacred sources, it is important to establish the concept of memory. The relationship of memory to history is the connection between the past and the present, the old and the new. For Chicana/o communities there is no absence of memory, rather a memory of absence constructed from the losses endured in the destructive experiences and aftermath of colonialism. These redemptive memories heal the physical and psychic wounds of the past. Memory can be seen as a political strategy in art that reclaims history for the community. Remembrances of the dead and acts of healing are present in pieces of mine which deal with the long struggle for farm laborers rights (Braceros and La Huelga) and with memories of my family.

To leave a comment for the gallery, fill out the form below.